A rich, intriguing, and colorful history

Pohnpei meaning “upon a stone altar” is an island of the Senyavin Isles which are part of the Caroline Islands group, the largest and most developed of the Federated States of Micronesia. Pohnpei contains immense biodiversity, and is known for being the second wettest place on earth. Home to the heritage site of Nan Madol, comprise of islet complex located on the southeast coast of Madolenihmw municipality, consisting 92 man-made islets covering an area of approximately 200 acres. Nandowas being the most visited of the islets, have remains of seawall, tombs and other structure built of large columnar basalt stones, brought to Nan Madol from other parts of Pohnpei Islands, according to legend, by “magic”.

Pohnpei went thru several different administrations, including the Pre-colonial era, Early European contact, Spanish era, German era, Japanese era, United States administration and the current independent government. The variety of foreigners who ruled over Pohnpei has left Pohnpei with somewhat a mixture of Culture and tradition. 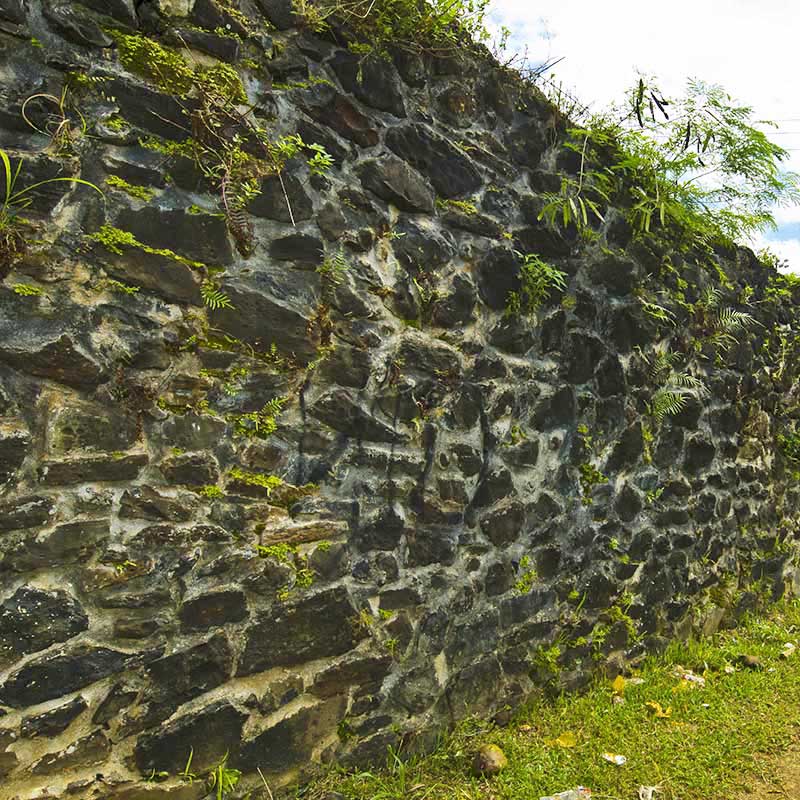 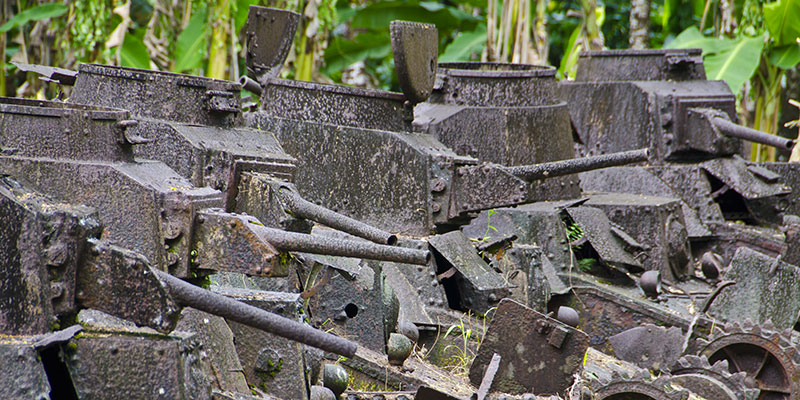 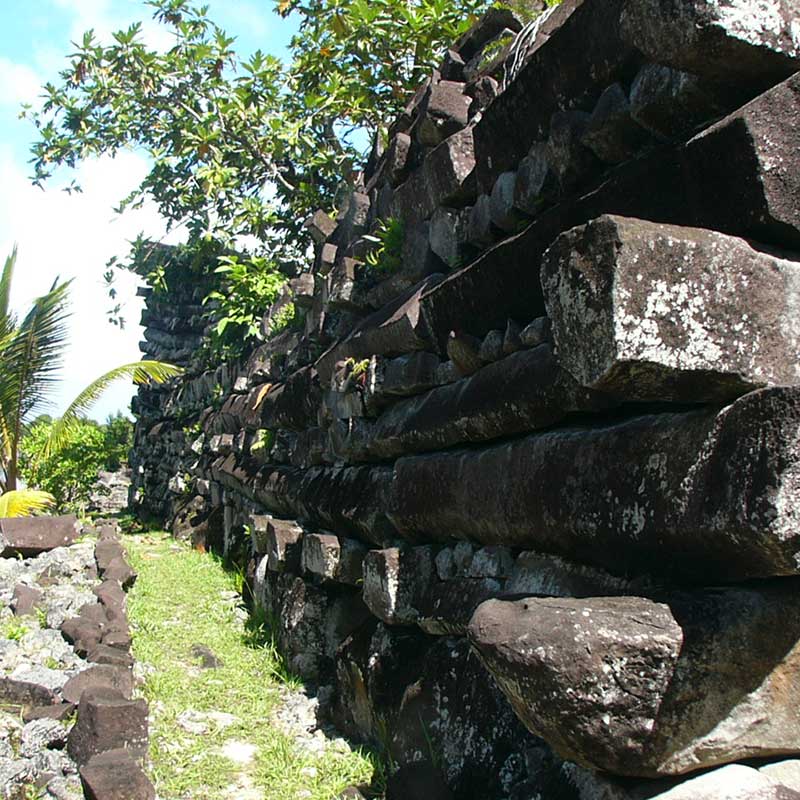 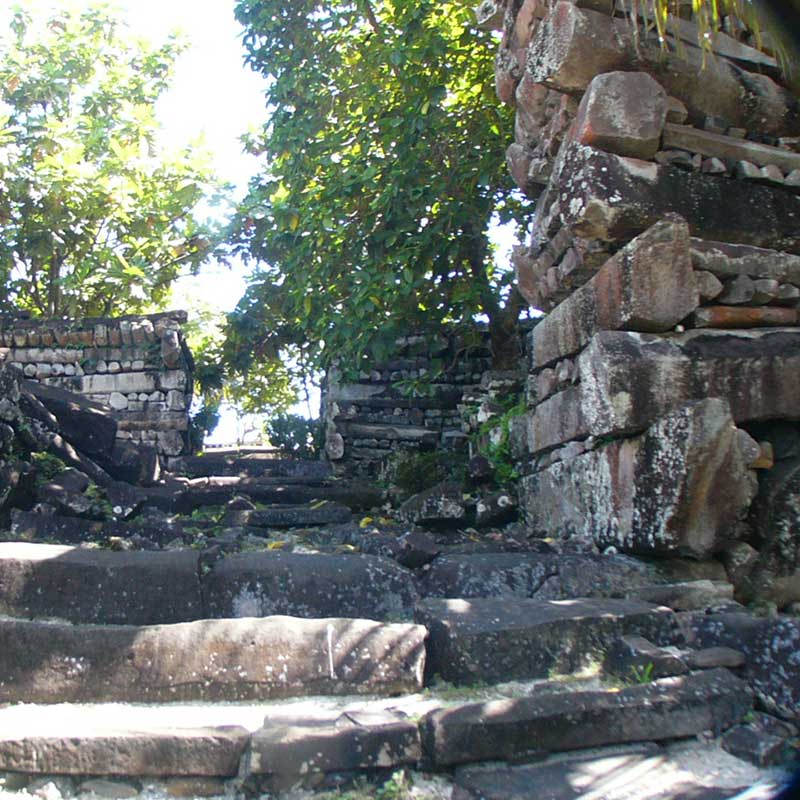